Legal Counsel From a Biblical Perspective

“Speak up for those who cannot speak for themselves, for the rights of all who are destitute. Speak up and judge fairly; Defend the rights of the poor and needy.”
Proverbs 31:8-9 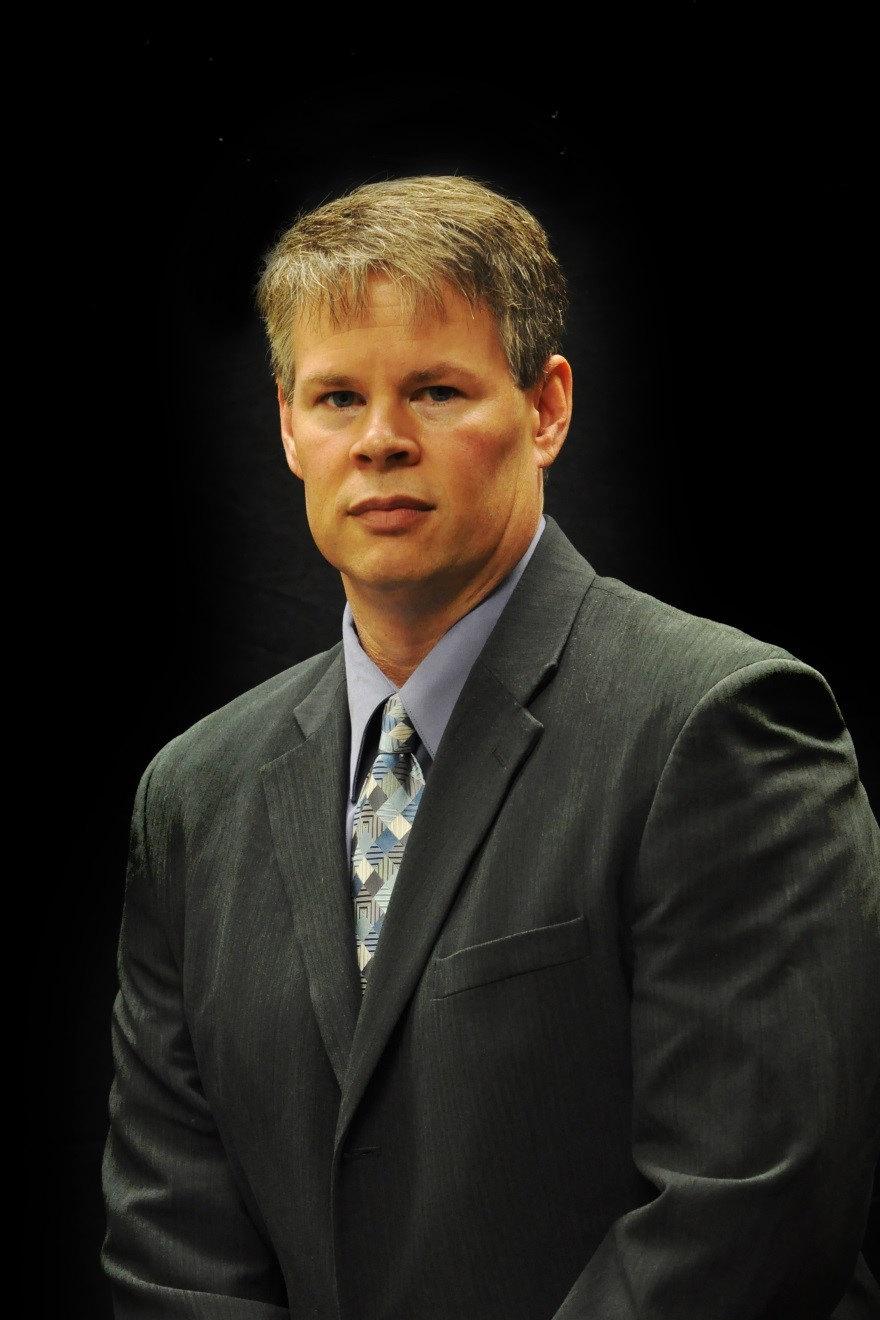 Scott Harwell, the owner of Harwell Law Firm LLC, is a follower of Christ that has been providing legal counsel from a Biblical Christian perspective for 27 years as an Alabama attorney. As a Christian attorney, Mr. Harwell believes that other than God, family is the most important aspect of a person’s life.

As a Christian lawyer, Mr. Harwell employs Biblical legal principles in advising and representing clients. This means that in most cases, the initial strategy employed will be efforts to avoid a legal dispute. If these efforts fail or your case has already reached the next level in the legal process, Mr. Harwell will then attempt to resolve your legal problem and will attempt to negotiate a fair and reasonable settlement prior to engaging in lengthy and expensive litigation. However, if the opposing party is being unreasonable and refuses to settle your case, Mr. Harwell will aggressively and diligently proceed with litigation and, if necessary, a trial.

Although Mr. Harwell often fails, he does his best to follow the Golden Rule by treating his clients as he would want to be treated. Mr. Harwell accomplishes this by completely explaining your legal rights, and potential legal consequences, applying an economic cost and benefit analysis to your case, employing fair and reasonable billing practices, and keeping clients informed about the status of their case. In over 26+ years of practice as a Birmingham attorney and Shelby County attorney and after representing thousands of clients, only a handful of clients have ever had any questions about the time they were charged on their case. If you need an Alabama attorney, please call Mr. Harwell at (205) 999-1099 or click on the Contact Us link and send Mr. Harwell. an e-mail.

Mr. Harwell was born and raised in Flomaton, Alabama, and currently resides in Chelsea, Alabama. In order to better serve his clients, Mr. Harwell’s firm currently has four convenient office locations in the Birmingham area and in Shelby County. Harwell Law Firm LLC’s primary office is located at The Narrows (link) in Shelby County, Alabama at the bottom of Double Oak Mountain and on the border of the city limits of Chelsea, Alabama. We also have a Downtown Birmingham Office at the Wells Fargo Tower,  in Hoover at One Chase Corporate Center (link), and in Homewood at Southbridge Parkway. For directions to any of Mr. Harwell’s offices, please click on the above links.

After graduating with honors and as Salutatorian of his 1987 Flomaton High School class, Mr. Harwell was awarded a scholarship to Auburn University  from the Escambia County Alumni Association.  Mr. Harwell began college in 1987 and was named to the Dean’s List as a freshman numerous times throughout college. While at Auburn, Mr. Harwell joined the fraternity of Tau Kappa Epsilon (TKE) and was active on campus. Mr. Harwell also participated in the Cooperative Education program and spent several quarters working for IBM.

After graduating with honors from Auburn, Mr. Harwell opted to attend the University of Oregon School of Law. While in law school, Mr. Harwell clerked for several law firms in the Eugene, Oregon area. In addition, Mr. Harwell received an offer for a summer clerkship for the prestigious Alabama firm of Sirote & Permutt and was also offered a summer clerk position at Balch & Bingham. In addition to working as a law clerk and enjoying outdoor activities of camping, snowboarding, hiking, white-water rafting, kayaking, fly-fishing, and other outdoor activities on a weekly basis (except close to finals), Mr. Harwell graduated in the top 10 of his class in 1995 and is a member of The Order of the Coif, one of the most prestigious awards for law students. Mr. Harwell was also named to the Who’s Who of Legal Students, The National Dean’s List, and graduated Magna Cum Laude in his class.

After graduating from law school, Mr. Harwell returned home to Alabama and became a licensed Alabama attorney in 1995. Rather than working for an Alabama law firm, Mr. Harwell immediately opened his own office and initially began practicing law in Atmore, Alabama , and in Bay Minette, Alabama.  During this first year, Mr. Harwell also practiced in Escambia County,  Monroe County, Conecuh County, and Baldwin County. Within 40 days of receiving his license to practice law, Mr. Harwell was appointed to defend a young man accused of robbery and successfully defended this man at a jury trial.

In the summer of 1996, Mr. Harwell moved to the Birmingham metro area to form a law partnership with several other attorneys. This partnership dissolved quickly and Mr. Harwell opened a small office in the Frank Nelson Building in downtown Birmingham. After beginning the practice on his own with no support staff, Mr. Harwell grew the firm to four contract attorneys, a paralegal, a legal assistant, a law clerk, and a receptionist. Mr. Harwell kept the office downtown for several years and actually met his wife, Michelle, in the downtown office when she was in need of an attorney. Mr. Harwell and Michelle have three boys, Noah (22), and the twins, Cana and Michael (17). Due to complications with the birth of the twins and time constraints as a result of two additional children, Mr. Harwell made a decision to reduce staff and overhead so more time could be spent with his family. Years later as a result of his wife’s illness, Mr. Harwell downsized even further and now handles every aspect of your case from the beginning until the end. 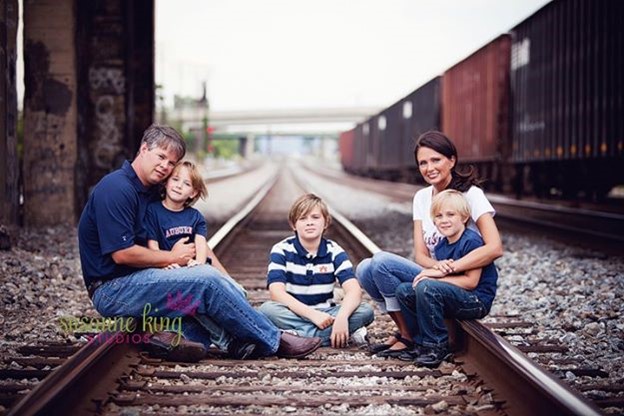 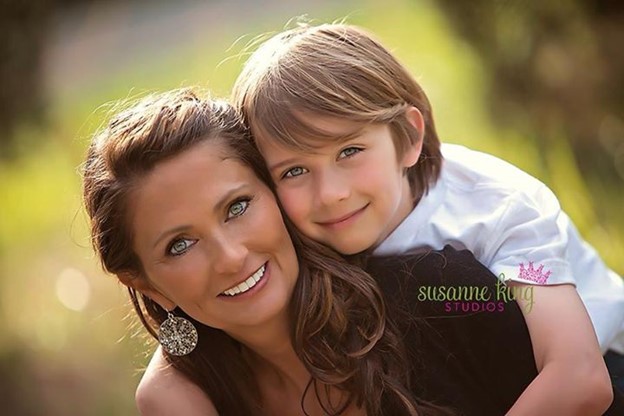 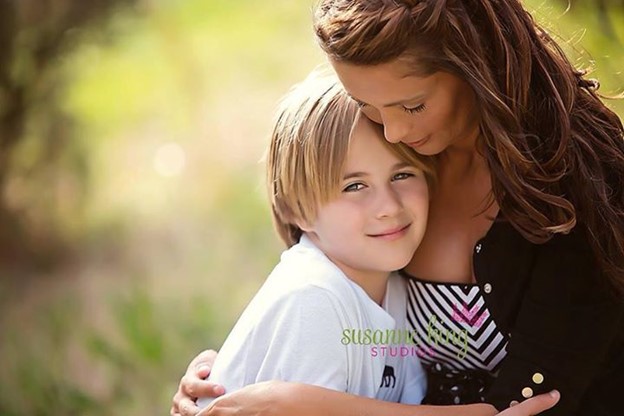 Active in the Chelsea Community

In addition to being an attorney, Mr. Harwell is a full-time father and has served on the Board of Directors for Chelsea Youth Football, been the head coach or the assistant coach for Chelsea Youth Sports, and has also been the head or assistant coach at the YMCA Greystone Branch for his three son’s athletic teams since they started playing sports and still serves in this role. He and his family are members of Be One Ministries. As should be evident by the verses on the website, Mr. Harwell is a Christian attorney and believes that Biblical principles should guide a person’s decisions. This does not mean that Mr. Harwell will not vigorously prosecute your case and/or defend your rights and legal interests but that Mr. Harwell will attempt to follow Biblical principles when providing you with representation.